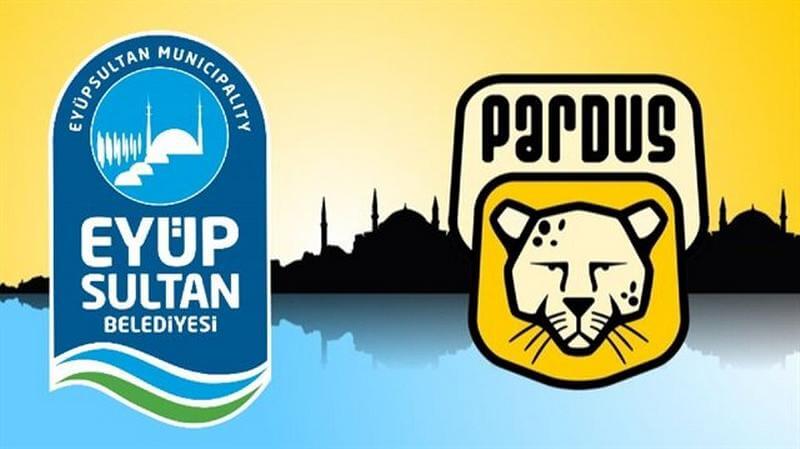 In parallel with this situation, there have been two major changes in IT infrastructure. One of these was the enterprise email system, ported to the open source Zimbra email server. Another is that our corporate governance application has started to use open source postgresql as database.

As it has been noticed, necessary trainings have been provided throughout the open source migration project and they have been checked to see if the trainings produce the necessary effect. My personal opinion is that the open source migration project in Eyüpsultan Municipality, the main reason for its success is regular training. As Eyüpsultan municipality, we have always cared about this issue and we have prevented it from being overlooked or forgotten by taking part in the project plan.

I want to briefly talk about Project steps:

The steps I mentioned will be familiar to many people. I want to draw attention to the two points that make this project successful in Eyüpsultan Municipality. One of these is the analysis step. We didn't just do technical analysis at this step, we did psychological analysis at the same time. So by talking to people, we actually tried to find out their anxiety points. Our conclusion was the fear of an "encounter with the unknown". Therefore, if you are unable to calm this fear, the rate of resistance to change will rise, even if you have management support behind you.

After we realized this, we started to discuss how we could overcome this situation, and the result of this discussion was to put an interface in front of the user that he would recognize. With our research, we found a Windows theme and turned it into the default window manager of the Pardus GNU/Linux operating system. The reaction we got on the first day of training was amazing, which I still smile when I think about it.

Once the project matured, management and monitoring requirements occurred. We installed the Lider/Ahenk server to manage Pardus GNU/Linux clients. To monitor servers and clients, we installed the open source Zabbix application. So we tried to ensure that the migration project was manageable and sustainable. At this point, hundreds of pardus clients can be updated from a single point, remote support can be given and policies can be implemented, and problems can be detected early with alarms from Zabbix and taken precautions.

As Eyüpsultan municipality, we consider this project as a social responsibility project. We are trying to create awareness by pioneering the use of Pardus GNU/Linux operating system in public institutions in Turkey.

I am proud to be a part of such a project. 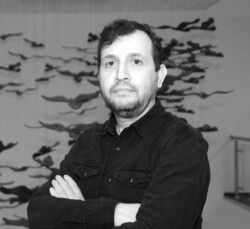 Hüseyin GÜÇ is passionate administrator and opensource enthusiast. He started his career 25 years ago as computer technician. Hüseyin Güç has mastered handling multiple system operations including the installation, upgrading, configuration, administration and maintenance of Windows and Linux systems.

He enjoys keeping himself up to date with the latest in the opensource world and trying out the latest tools, features, and services about Linux. He is working at Eyüpsultan Municipality as Pardus Linux Team Lead for 5 years. In his spare time, he participates in the Turkish translation of open source applications such as Libreoffice and Firefox.