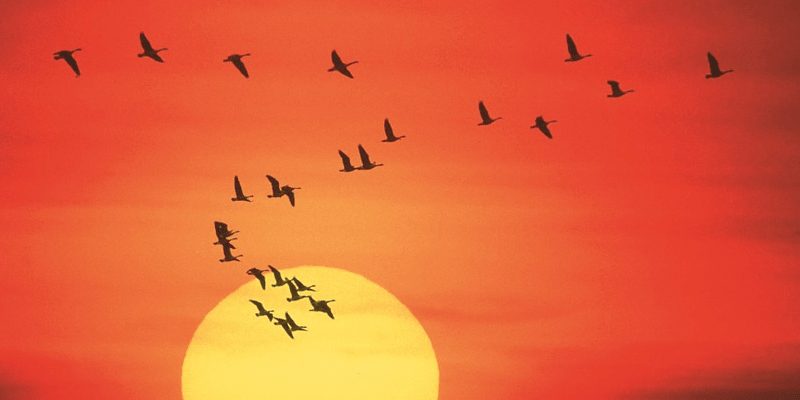 We have reopened the discussion about Unix to Linux migration with respect to careers of Unix and Linux professionals and its impact on organizations and the entire FOSS community. Kerry Kim, Director of Solutions Marketing for SUSE, has shared with us his insights regarding the continuing effort in migration from proprietary software.

LinuxCareer.com: How do you think the migration of Unix to Linux will affect the career of Unix professionals? In your opinion, is there a large gap between Unix and Linux skills?
Kerry Kim: It may sound counter-intuitive, but I expect the continued migration of UNIX to Linux to positively impact the careers of Linux professionals. UNIX admins are some of the smartest IT guys around. And given the architectural similarities between UNIX and Linux (e.g. both are POSIX compliant), many of the skills UNIX administrators possess are directly transferable to Linux.

LinuxCareer.com: How would you describe the rate at which the transition from Unix to Linux proceeds? What kind of companies tend to make urgent decisions to migrate to Linux?
Kerry Kim: The migration of workloads from UNIX to Linux over the past decade is well documented. If you ask the industry analysts that cover the server operating system market about the rate of migration, they will likely describe the trend as maturing – or in other words, still declining – but at a decreasing rate. This is because many of the workloads that are easy to migrate have now been migrated, and the more difficult migrations remain.

Our experience has been that there isn’t any single type of company that makes an urgent decision to migrate to Linux, but rather make a more intelligently timed decision to modernize or standardize their IT infrastructure when a hardware or software refresh occurs. Oftentimes, an organizational change will prompt an operating platform review.

LinuxCareer.com: Is the rate of Unix to Linux migrations negatively affected by the lack of Linux workforce?
Kerry Kim: While this be a factor, but I don’t believe it to be a major one. The rate of migration is primarily dictated by the workload, then the economics of the situation, with the scarcity of labor being just one factor in the overall cost equation.

Longer term, I see the Linux workforce increasing at a faster rate than other platforms. The same dynamics (e.g. open development, source code transparency) that encourage acceleration of innovation also have a similar positive effect on training and education. There are so many resources available and they are all free. If you have the dedication and discipline, there is no reason why you can't develop some competency as a Linux developer or admin. This is exactly what I suspect is happening on a global basis.

LinuxCareer.com: Could you reveal which UNIX platform is currently most targeted for Linux migration and why?
Kerry Kim: The major UNIX platforms today are Solaris, AIX and HP-UX. We see most migrations to SUSE Linux Enterprise Server from Solaris, HP-UX and then AIX in that order. Several factors that come into play are the large installed base of Solaris, the more "independent nature" of the Solaris admin, the market disruption and uncertainty caused by Oracle's acquisition of Sun, and HP's business challenges and lack of clarity around its Itanium roadmap.

LinuxCareer.com: Do you agree with the following statement: It is no longer a question, whether organizations should migrate from UNIX to Linux, but it is more relevant to ask when?
Kerry Kim: Absolutely. To be fair though, some apps will never migrate to Linux. They may not have been ported to Linux, or they may too entangled with other applications and/or middleware to effectively extricate and change. For example, one of our customers, BMW, has a stated policy of standardizing on SUSE Linux Enterprise Server. In other words, unless you can make a strong case for why it should NOT run on Linux, that's where it’s going to run. They have been systematically migrating UNIX servers over to Linux for several years now, waiting until the maintenance contracts (typically 3 years) expire to do so. But even after all these years, they still have a few UNIX servers. When asked why, I’ve been told that there is no functional Linux equivalent for the application in question, or it would cost too much to change it - more that they would by just keeping it in place.

LinuxCareer.com: What is the primary motivation for a company to migrate from UNIX to Linux? Is it the system's price, performance, reliability or scalability?
Kerry Kim: There are two main reasons a company would migrate. The first reason is the combination of getting better performance, RAS and scalability at a lower price. Second is risk mitigation. Companies migrate to Linux (from proprietary platforms like UNIX) to mitigate the risk of vendor lock in, but also the risk of technological obsolescence.

LinuxCareer.com: From the technical point of view, what are the biggest migration barriers from UNIX to Linux?
Kerry Kim: We ran a survey a while back and asked a related question. The biggest barriers were reported to be third party support, security and skills. Additionally, from a technical point of view, I would add application portability as a barrier. If UNIX applications were written using coding best practices, they are relatively easy to port to Linux. But when they are not, and there is a lot of processor specific programming language in the application, then it is more difficult (and costly) to port. No port, no migration.