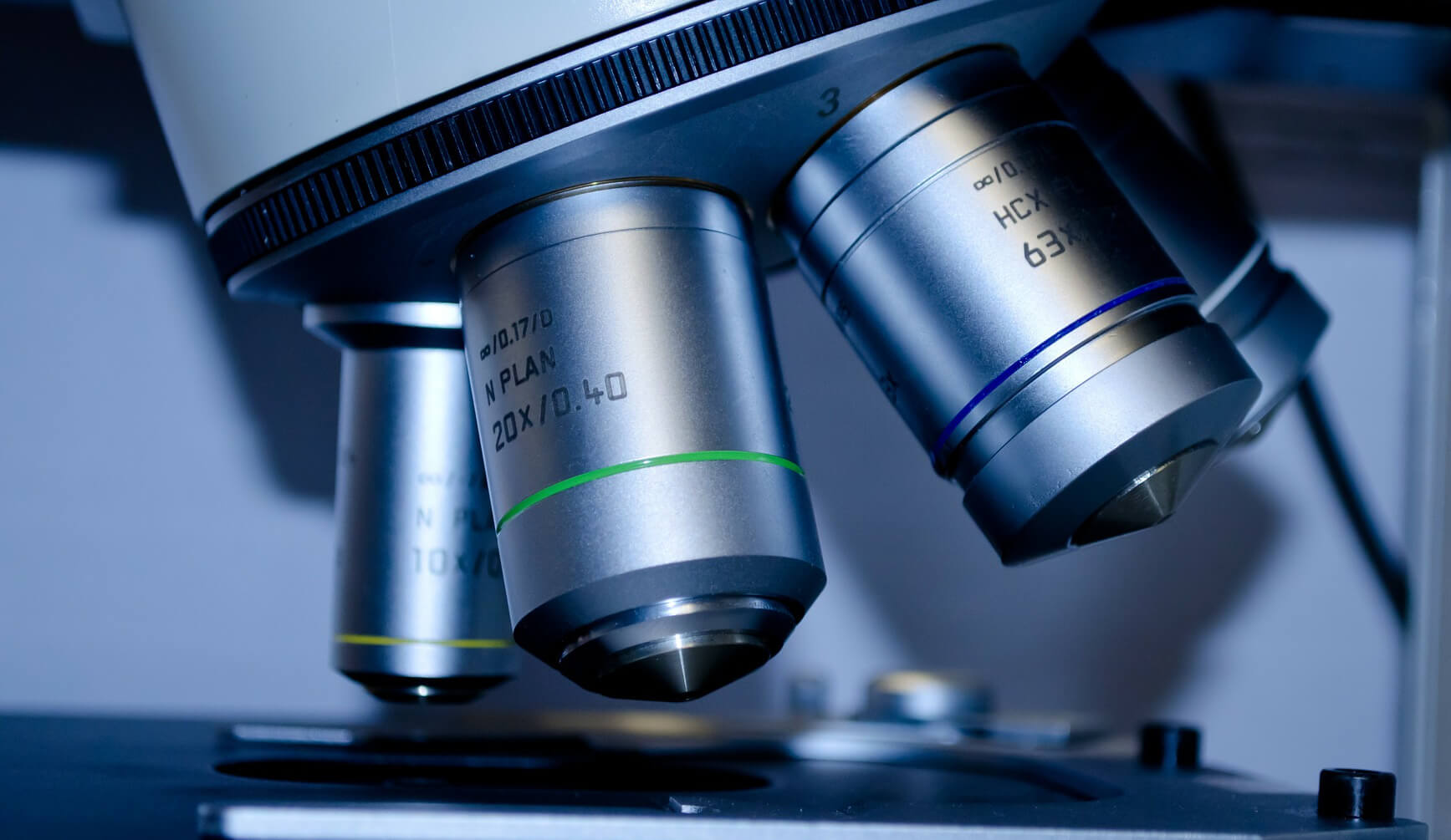 Increased demand for Microservices: Here to Serve In A Micro Fashion

It goes without saying that in order to construct something it has to be broken down into numerous segments. Essentially, it isn't a puzzle if there are not an inordinate amount of pieces. One can construct it in numerous ways depending on how it is cut. Therefore, it makes sense that in a Microservice architecture environment, it provides the developer(s) multiple ways to piece the application together. And, they are able to do it independently from one another. The key is to construct your segment to the best of your ability. Ultimately, if a piece does not fit, you find the logical spot for it as opposed to forcing it into position.

This thought process has permeated throughout the technology landscape for many years, and it has taken on different forms along the way. At the moment, the architectural process that has gained momentum is Microservices. There has been a lot of success in developing enterprise applications in this fashion. The ability to develop in a modular form has resulted in more flexible and stable applications. The end result is a staggering increase in the amount of job postings that require one to have a background in Microservices architecture. We first started to see Microservices show up on the radar back in 2015. However, since that time, we have seen the interest in this skill jump over 10x. Most importantly, the growth has been fairly consistent. We have seen this kind of overall growth in other areas, but generally there is a drastic jump at some point. Not necessarily the case with Microservices. Even though the numbers are impressive, they do not display a sort of fad sensation that one might see in other areas of the technology landscape.

What one can conclude from this steady rise in the need for Microservice experienced engineers is that it displays the traits of having longevity. Of course, nearly everything in the technology space does not last forever. And, that is a good thing. However, it does not appear that this form of development will be going by the wayside any time soon.
back to top