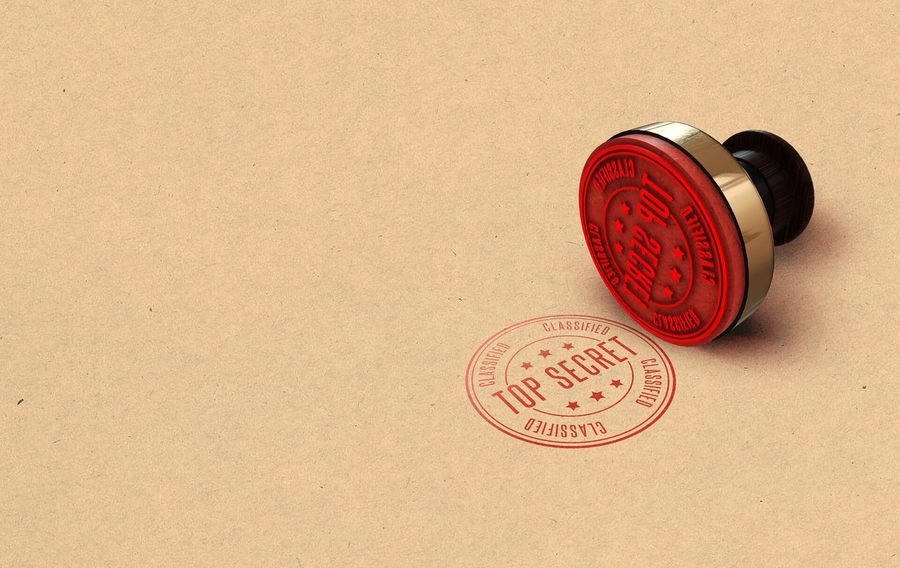 FLOSS is penetrating the government sector of countries throughout the world. That holds true right here in the good ole U.S.A. A world that was intent on utilizing proprietary software is slowly changing its tune. The United States has not been as progressive in this area as some other countries, but over the course of the last few years, it has finally decided to jump on the train. The benefits are just too hard to ignore. While this topic is wide ranging, the focus of this piece will be on the Department of Defense (DoD) in particular.

If there is any area of government where one would assume FLOSS would have a hard time penetrating, it would appear the DoD would be at the top of the list. After all, security is the foremost thought in any of those individuals minds. The software that the DoD uses is scrutinized to the nth degree. Thus, one might think they would favor proprietary solutions. Luckily, the DoD has seen the light and realized that one not need to only look at closed systems. This was all assisted by the Federal Source Code Policy in 2016. The policy pushed government entities to review open source alternatives. As a result, the DoD launched the Code.mil project in 2017 on GitHub. According to the code.mil site, the goal is to foster open collaboration with the developer community around the world on DoD open source projects. While this continues to be a work in progress, it showcases the interest of the DoD to participate in the FLOSS world.

While all this sounds encouraging, why is it of interest to us? Because, based on the quantitative data, we have seen great strength in the number of employment job listings mentioning the DoD in particular. Since the Federal Source Code Policy was put into effect, the number of openings requiring a DoD clearance has risen by 65%. That is a tremendous growth trajectory, especially when it is in the government sector, which historically moves at a snails pace. One would hope that the growth will continue, given the success the DoD has had up until this point.

As with most sectors, FLOSS continues to be a disruptive force. While not surprising that more progressive sectors, such as the financial and medical, have adopted it much earlier, it is worth noting the penetration into the government. Hopefully, the Code.mil project will gain more traction after being revamped in 2018. The government is like a slow moving barge, but since it has seemed to finally realize the attributes of FLOSS based software, there should be no turning back now.
back to top