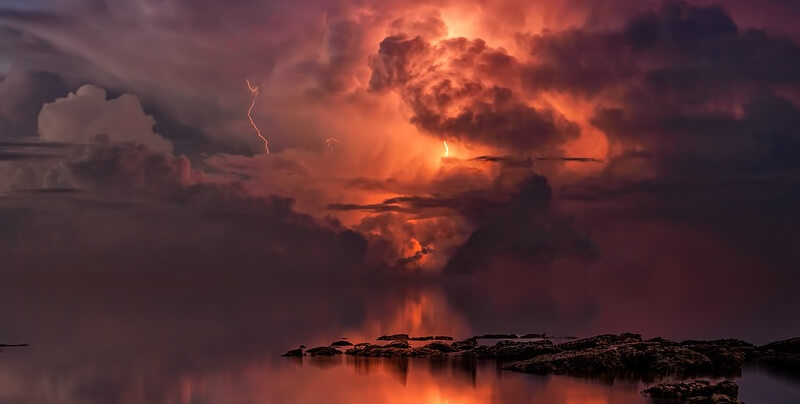 Cloud Devours Everything In Its' Path

The cloud gets spoken about ad nauseam. Any technological based web site is filled with articles on the cloud. The cloud essentially hangs over us like a cloud. With that being said, it has proven to be a very valuable instrument for corporations throughout the world. The efficiencies it brings to organizations are vast. One can speak to any run of the mill company, and it is more than likely to tell you that it is on AWS, Azure, etc. It has become so common, even for the least likely of candidates. Given its growth, it surely must have resulted in the decimation of certain tools that use to be the norm. Without a doubt, it has.

Nagios rose to great prominence at its height. It was the monitoring tool of choice. Of course, that was back in the day when each organization took care of its own technological infrastructure. Oh, times have changed. The data that we mine has shown a collapse of Nagios over the last couple of years. Corporations request for individuals with Nagios experience has decreased by nearly 50%. As a result of its demise, it would be logical to think that perhaps companies have moved to another monitoring tool. Thus, we decided to take a look at Zabbix, Zenoss, etc. The other alternatives also showed great degrees of decline. At the end of the day, the only plausible excuse for this happening is the advance of the cloud. Are monitoring tools the only affected area after the advent of the cloud? Not quite. It has also had a dramatic effect on mail servers. Less and less corporate environments are configuring mail servers. Postfix and Sendmail, once stalwarts of the mail server arena, are feeling the ill effects of the cloud. Whereas the decline in monitoring tools is approaching 50%, mail servers have been faced with an even more adverse effect. Focusing in on Postfix and Sendmail specifically, each of these mail server routers have seen declines in excess of 60%. The trajectory that they are currently on appears to show that they will eventually be withered to dust in the next couple of years. Thus, as great as the cloud is and will continue to be, it truly has had a meaningful impact on tools that were heavily used not that long ago. The ease of use and cost are just a couple of factors that have provided corporations with plenty of ammunition to make the cloud the norm. And, it shows no sign of slowing down. Not when it gets embedded in your brain on a day to day basis. It is fair to say that if you want to remain relevant, you must continuously stay abreast of changes that are occurring in the cloud.
back to top