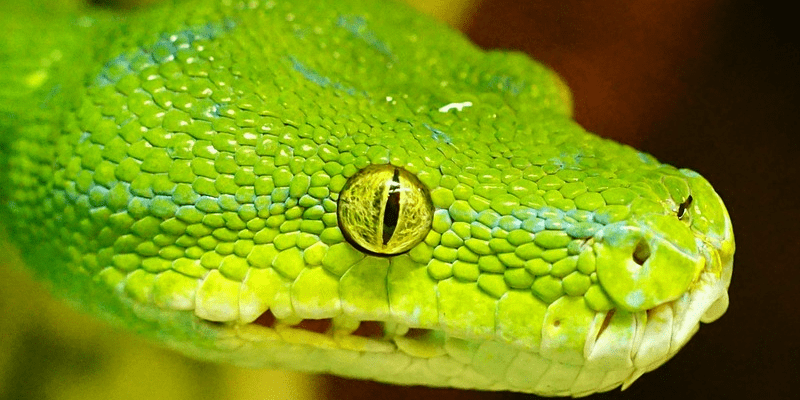 Software engineers are very often confronted with a critical career choice question: Which programming language is best to learn today for the upcoming future? The choice between programming languages is even harder to make if two contesting skills are similar in their nature, which is exactly the case of Python and Perl.

Therefore, rather than talking about technical differences of Python and Perl, we will discuss the employer’s demand for these two programming languages in the context of IT skills required in the Linux job market.

With successive decreases in the score difference, it can be concluded that Python has gained in popularity relative to Perl in the last year. If such trends continue, we can expect that Python may reach a higher score than Perl in the next few months.

This suggests that they often appear together in job advertisements. It can be also concluded that, since these programming languages are very similar in their nature, the knowledge of one of them is sufficient for employers of IT professionals.

In summary, we have not found sufficient evidence that one of these programming languages is preferred over the other by employers of Linux talent. The choice between Perl and Python should be based upon personal affinity toward a particular language. The mentioned decrease in the LinuxCareer’s score difference between Perl and Python is quite interesting and worth following.