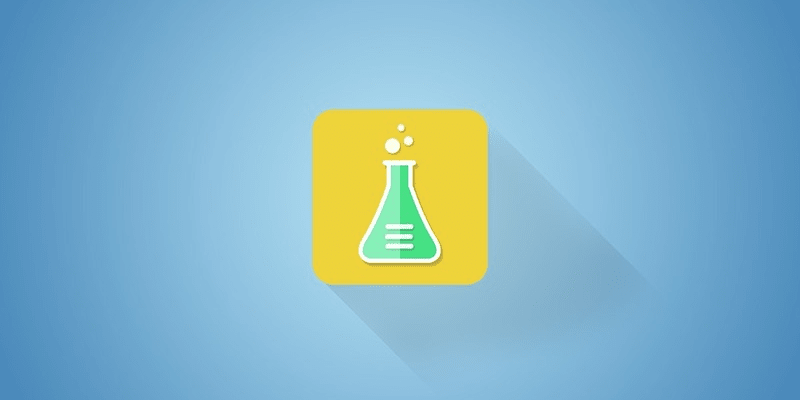 Open Source Company Involvement: Research It To The Core

Do you desire a role where you can contribute code to an open source project as part of your daily responsibilities? During work hours and not in your spare time? It goes without saying that a lot of developers dream of such a scenario. These opportunities exist more and more each day.

But, one must not assume they will be able to take part in such an activity based upon initial rhetoric. Instead, you must research a company to its core if you are presented with such a proposition.

Corporations love to provide “promises”. They even love it more when these “promises” are not in written form. It is easy for them to spew out grandiose plans on the ways in which they are going to utilize your talents. It is a natural way to recruit individuals, albeit, a borderline unethical one.

This is no different in the world of open source software. There have been numerous instances where I have seen a candidate that has been “promised” to be able to either continue to work on open source software work that he/she has been doing, or get involved with open source development that the company is doing. Unfortunately, that is not the way it has turned out for some individuals. Luckily, it is a strong minority, but it is still a sliver of the pie.

Therefore, before you are on top of the world thinking you just landed the perfect position, please do some research. Even if you feel you are 100% sure that they are telling the truth, it does not hurt to dig a little deeper into the situation. One might say, “How do I do that?” There is no foolproof way to get complete accuracy, but there surely are some steps you can take.

For instance, look into their contributions in the open source space. Are they really as active as they say they are? It is easy to find out that answer. Also, ask if they mind if you speak with some of the engineers on the team. Sometimes you are able to find out their involvement during the interview process, but it also not a bad idea to follow up with them outside of that regimented form.

It is an exciting time to be involved with open source software. Each and every day, more opportunities arise for engineers to make a name for themselves as a result of their contributions. Just make sure you do the necessary due diligence to be part of this growing crowd.